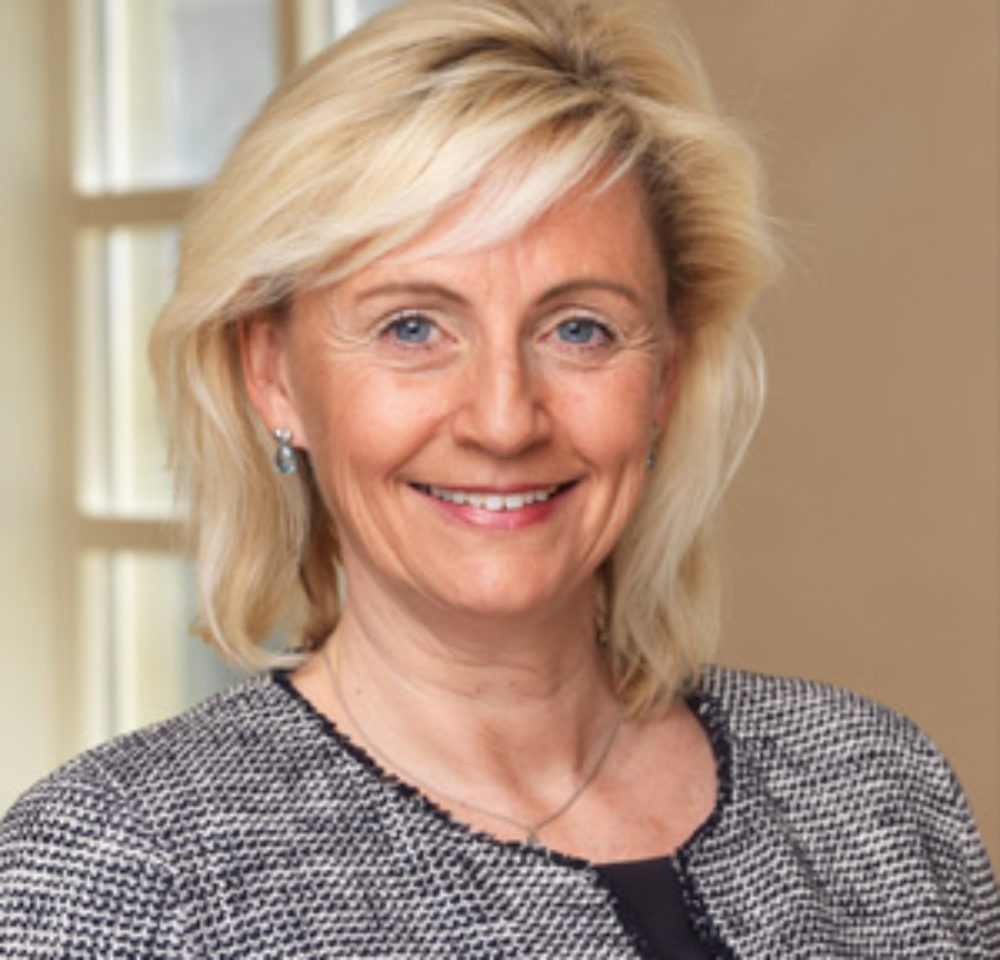 FORMER DIRECTOR AND VICE-CHAIR EWOB, CHAIR FUTUREBOARDS NORWAY
Turid Solvang, the Founder and CEO FutureBoards, that aims to drive forward the evolution of corporate governance by facilitating the exchange of experience and ideas for best practice governance and creating physical and digital arenas for networking.

Turid was co-Founder and Managing Director of the Norwegian Institute of Directors, established in 2009 and co-founder of EWoB. She represented the Norwegian IoD as EWoB’s Vice Co-chair from 2013 to 2017.

Turid Solvang was Chair of ecoDa, appointed first ever female chair of the European Directors Network in 2015, were she served as board member from 2011 to 2017. She was also member of the Nomination and Evaluation Committee, the Policy Committee, and chaired ecoDa’s working group on board selection processes. She took her Master’s degree in Business at BI Norwegian Business School in 1989 and holds a Master program in Scenario planning. She has extensive experience in corporate communications and as Non- Executive Director in both corporate boards and membership associations.

Partly due to the Norwegian female quota law, as from 2004, she has focused on board related products and services, including recruiting to corporate boards. She was responsible for corporate communication at Burson-Marsteller in Oslo and head of marketing at Fearnley Data, Oslo.