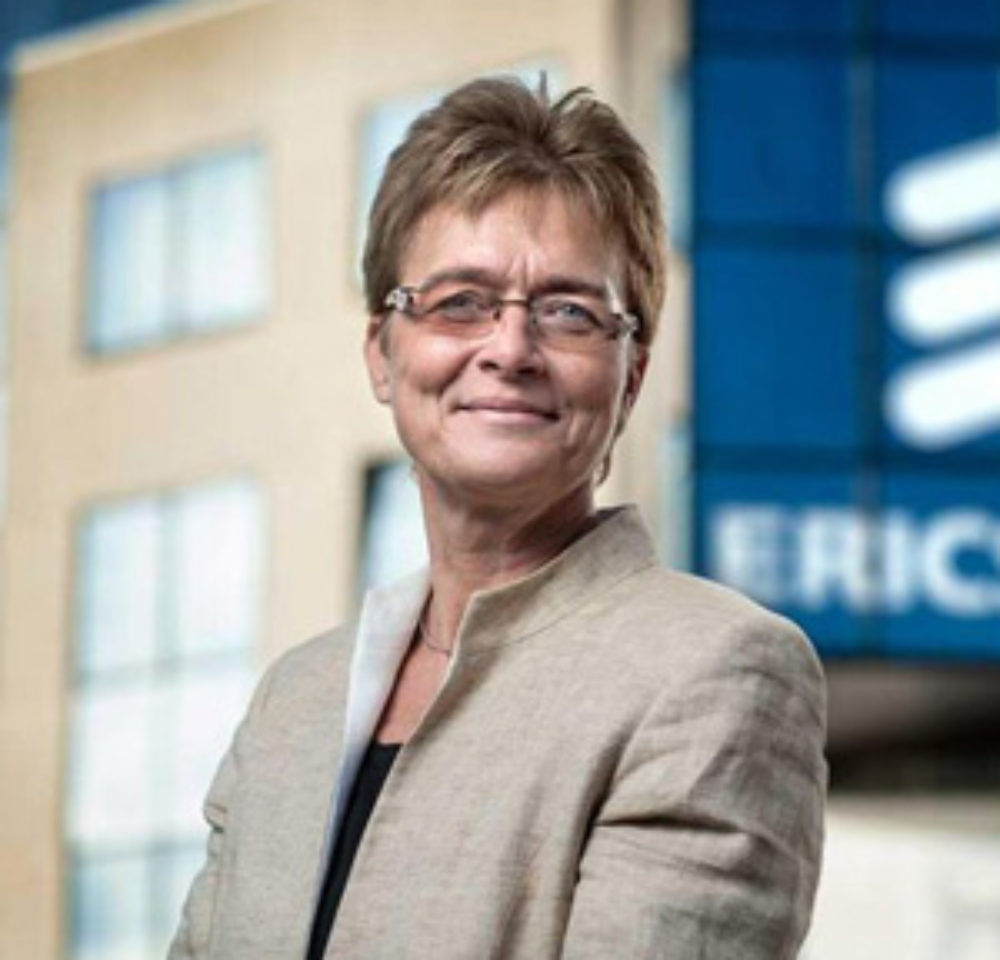 GFI Corporate Vice President Benelux
Saskia Van Uffelen has worked in the sector of information and communication technology for over 25 years.

Saskia has led national and international sales and marketing functions in companies such as Xerox, Compaq, HP, Arinso, Bull and CSB Consulting. Thanks to her experience in transforming a product driven organization to a service and solution provider, she was appointed CEO in 2014 at Ericsson, Belgium and Luxembourg. She was also appointed as Digital Champion by the Federal Ministry of Economic Affairs to support the mission of the European Commission.

In order to stimulate the roll out of the Digital Agenda in Belgium she sensitizes all parties involved in three areas:
• Digitalization of the educational system
• Boosting the e-Commerce and safety on the internet
• Focusing on the specifics of e-skills to turnaround our economy

As a manager, Saskia keeps an eye on the human aspects of collaboration. She wants to ensure synergies between the different generations in the workplace. In interviews, articles and her book ‘Iedereen Baas! – Tous Patron!’ she encourages colleagues to pay more attention to this. As a female role model in ICT she has been honored 2011 ICT Woman of the Year (Data News), 2013 Inspiring Lady of the Year in Science, Technology and Research in Luxembourg (Inspiring Woman) and 2016 ‘Economical Driver’ award by the association Movement.