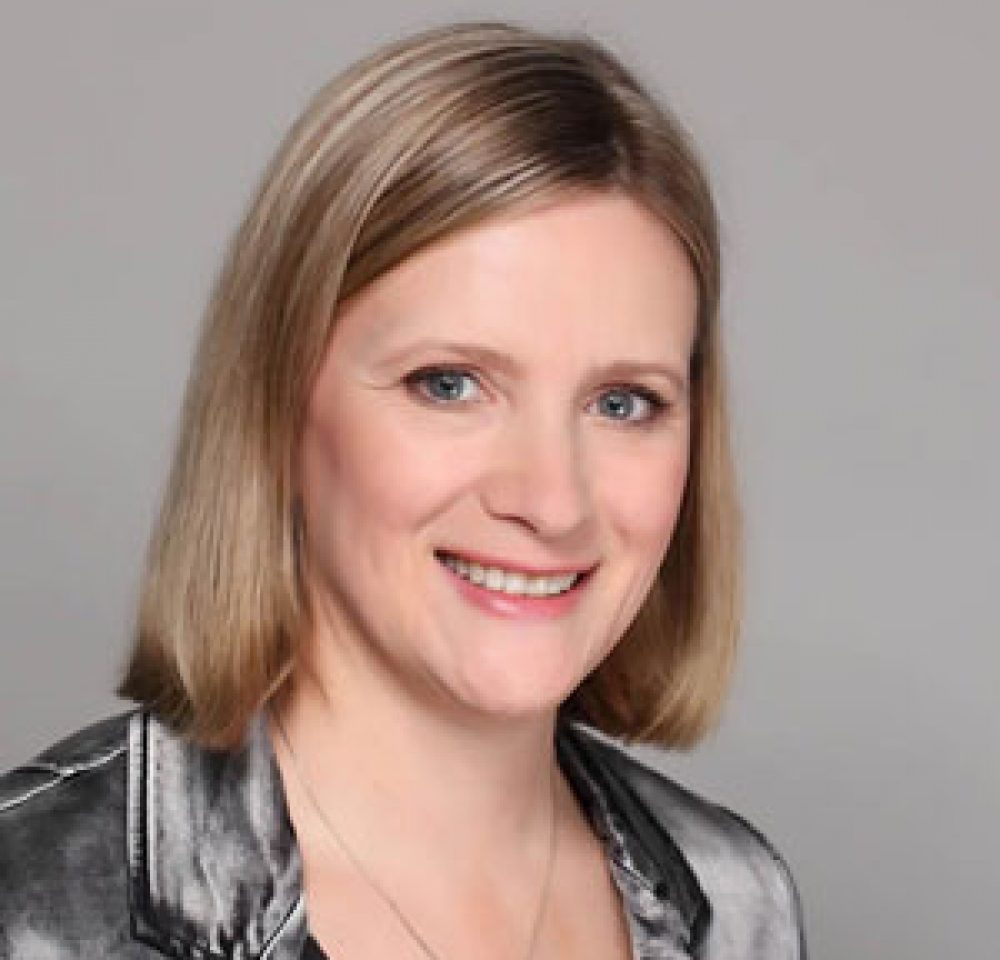 Director
Muriel Anton is the General Manager of Odyssey and former CEO of Vodafone CZ. More...

She is Chairwoman of the Supervisory Board and former CEO of Vodafone Czech Republic. Canadian by origin, Muriel came to the Czech Republic in 2000 to join the start-up of the mobile operator Oskar, as Vice President of Finance. Her plan was to stay for one year, but it’s been more than a decade. She later guided the company through acquisition by Vodafone and became Vodafone’s CEO in 2008. Thanks to Muriel, Vodafone won awards for innovation, leadership and strategy.

In 2010 Muriel led the formation of a mentoring and a leadership program for Czech businesswomen – Odyssey, which has now been launched in Slovakia and is about to expand to Hungary and other CEE countries. In 2008, 2009, and 2010 she was voted the Most Influential Businesswoman by the renowned economic daily newspaper “Hospodářské noviny”, Woman Manager of the Year for 2009 and in 2014, she became on of the top ten “Most influential businesswomen of the decade”.

This website uses cookies to improve your experience. We'll assume you're ok with this, but you can opt-out if you wish. Cookie settings<a role='button' tabindex='0' data-cli_action="accept" id="cookie_action_close_header" class="m