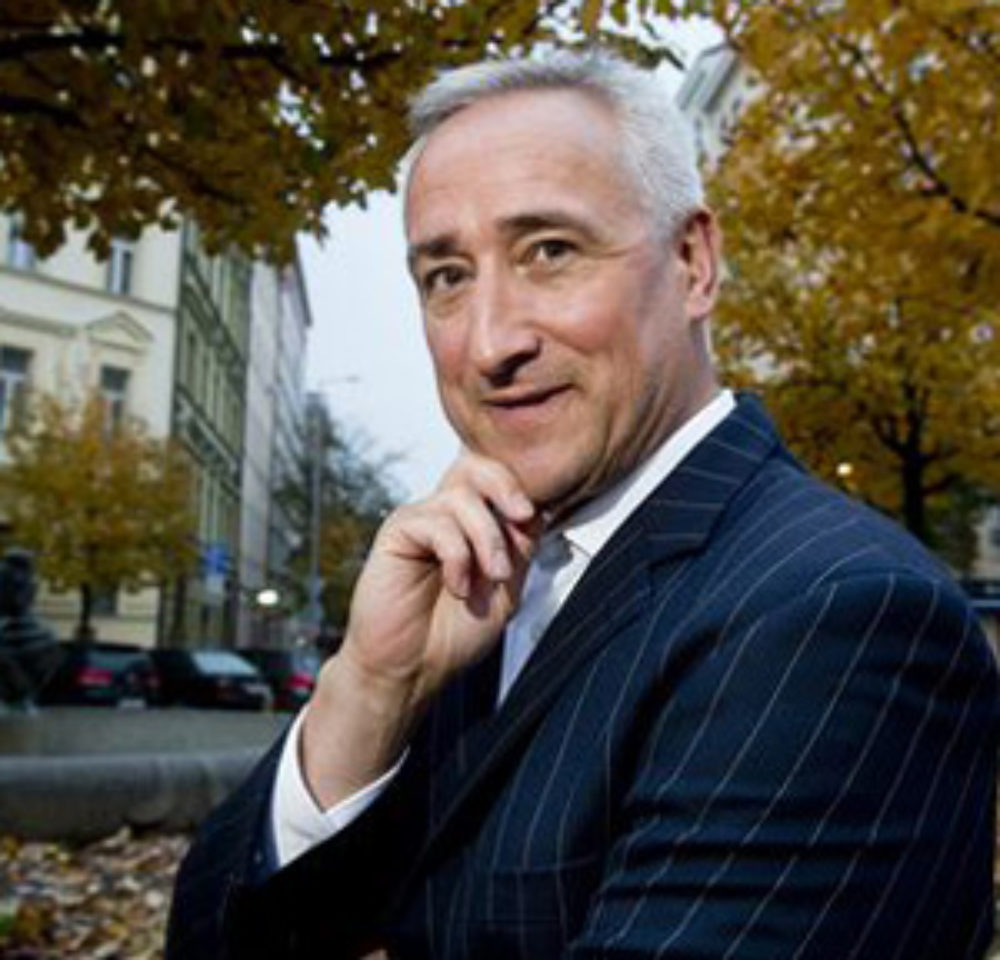 Bubenik Partner’s client base spans early-stage regional companies to global Fortune 150s. Before that, he managed Korn/Ferry International in Prague, and prior to that Bubeník was a management consultant for McKinsey & Company.

He is the Chairman of the Corporate Council of Forum 2000 – Vaclav Havel´s foundation, and has been serving on the Executive Committee of Young President Organization (YPO). Bubeník was one of the principal student leaders of the dissident movement and later served as the youngest Member of Parliament in the post-Communist government.

After the fall of Communism in Czechoslovakia, Bubeník accompanied President Vaclav Havel on a trip to the US to a joint session of Congress and met with many of political, business and intellectual leaders to discuss the rebuilding of his homeland. He served as an advisor to human rights and pro-Democracy organizations in Bulgaria, South Africa, Zimbabwe, Cuba, and then supported Cuban dissidents in 2001 during a visit to Cuba. Bubeník was detained and jailed by Castro’s regime. He studied pediatrics at Prague’s Charles University Medical School and economics at the University of Colorado at Boulder.

This website uses cookies to improve your experience. We'll assume you're ok with this, but you can opt-out if you wish. <a role='button' tabindex='0' class="cli_setti