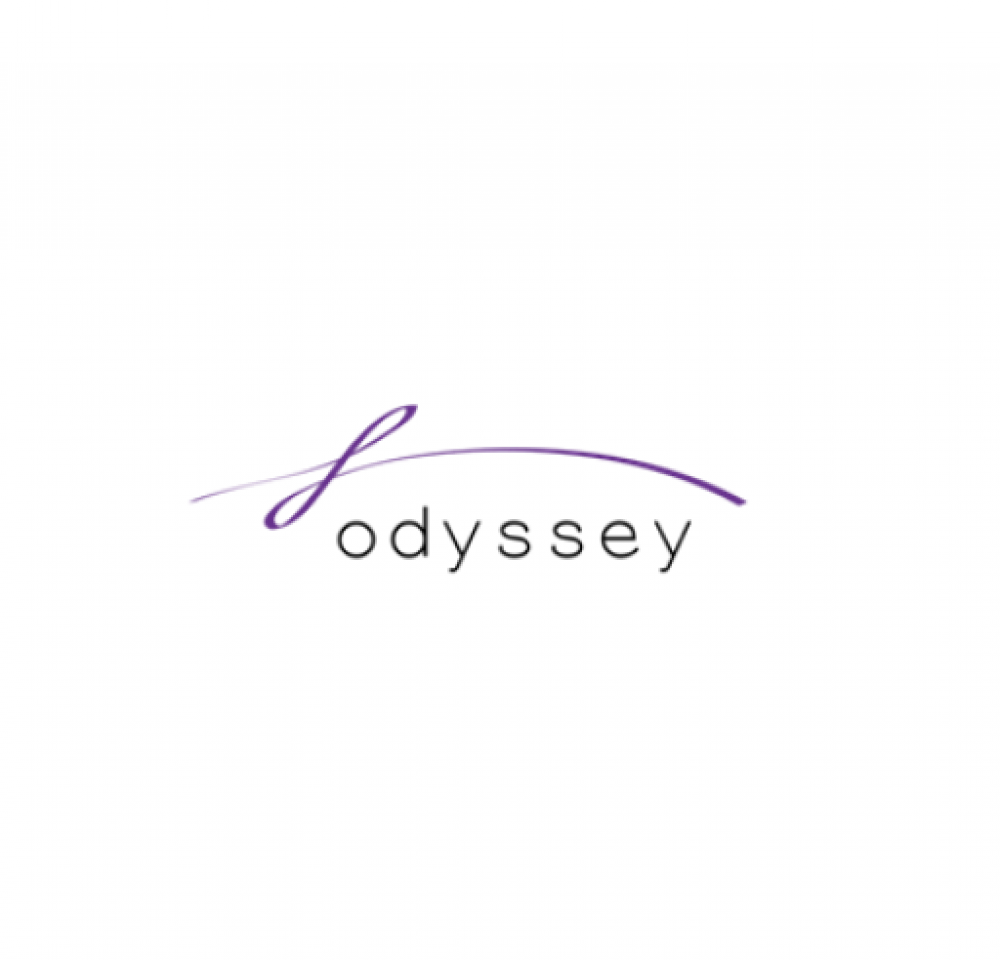 Odyssey is a non-commercial mentoring project supported by female and male leaders, which creates an ideal platform to match aspiring talented female professionals with experienced mentors.

Odyssey was launched in March 2010 under the leadership of Muriel Anton, Petr Šimůnek, Jan Bubeník and Pepper de Callier. It is now running its sixth season in the Czech Republic, second season in Slovakia and first season in Hungary. In the long-term, Odyssey hopes to establish a culture of mentoring in the CEE region, provide a center of excellence for the development of female business leaders and increase diversity in the local business environment.