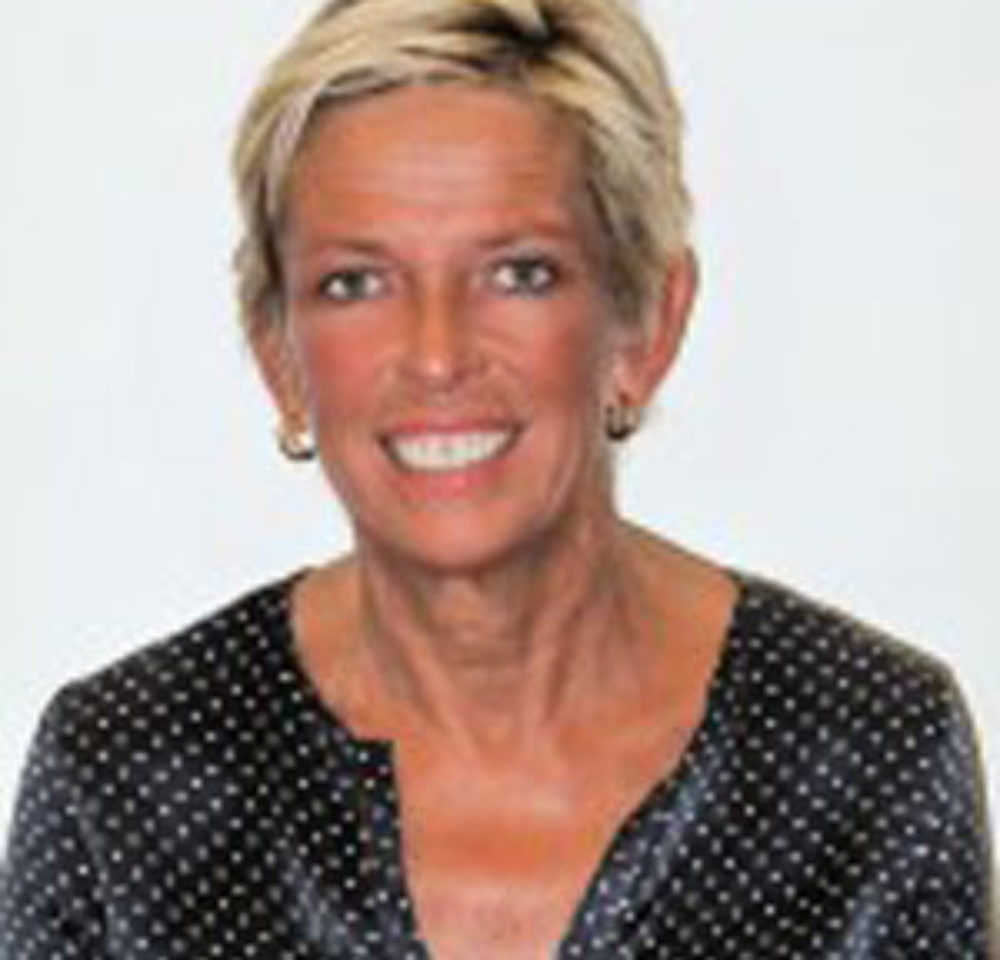 Former EWOB HONORARY CHAIR, Independant Director Belfius Insurance, Corona Direct et QBE Europe
Cécile Coune was Honorary Chair of EWoB, which she co-initiated in 2013. She also co-founded the Belgian-based Women on Board in 2009.

Cecile´s other roles: Chief Executive Officer, President of the Executive Committee, and Member of the board of directors of AVIABEL S.A. since 2012. AVIABEL, a European aviation insurer in Brussels; a non-executive board member of Belfius Insurance, Corona Direct, and AXIS Holdings Ireland Ltd, a member of the Strategic Committee of the Belgian Federation of Enterprises. Previously a partner at the law firm Liedekerke.Wolters.Waelbroeck.Kirkpatrick. She is a member of the Brussels Bar Association since 2004.