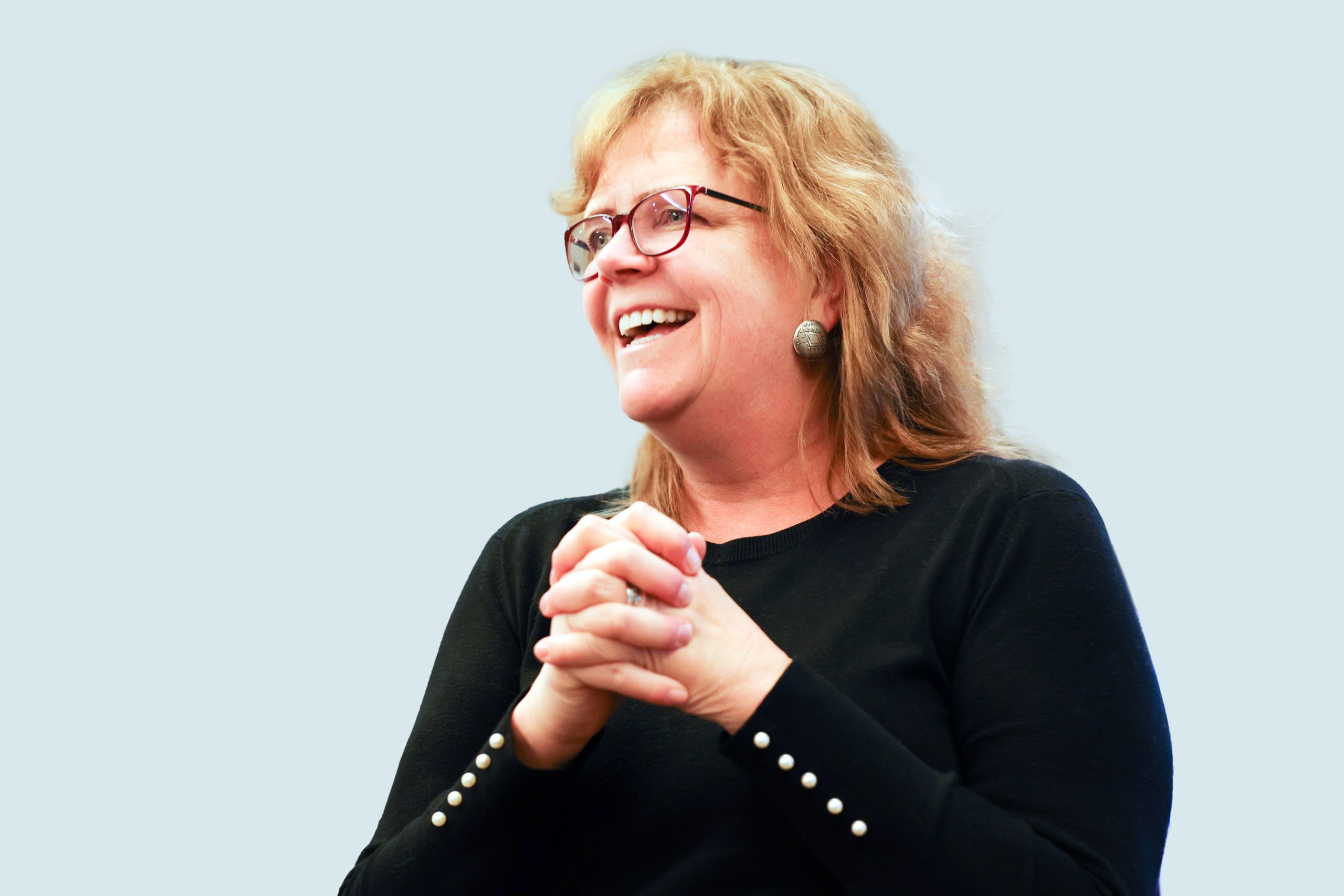 Kristen is currently the CEO of European Women on Boards and a member of the EWOB Board and Executive Committee. From 2016-2021, Kristen was Chief Diversity and Inclusion Officer for Barilla and had been a member of its D&I Board since its formation in 2013. Kristen reported to the CEO of Barilla and led a 12 member D&I Board, comprised of internal members from 8 regions and 2 external advisors. Previously, Kristen was VP of R&D for the Asia, Africa and Australia region for Barilla, based in Singapore. Previously, she joined Barilla in 2010 as VP of Research, based at the Barilla Headquarters in Parma, Italy.