The first research focusing on executive and decision making bodies of the 600 companies listed on STOXX Europe 600 from 17 European countries. It uses a weighted Gender Diversity Index to measure individual companies’ performance looking at 10 comparative criteria. The study conducted in autumn 2019 provides insights on gender diversity in European corporate world by countries, industries and companies.

GDI is a unique tool supporting EWoB in its mission to advocate for gender diversity in boards and to make an insightful and valuable contribution to European policy debates on measures to foster gender equality in decision making.

“Despite advanced science and technology and the good intentions of many male and female leaders, today’s corporate world is still far from gender equality.
A multitude of research papers has proven that diversity in decision making influences business positively. In real life, we have seen that men and women working together complement each other in thinking, learning, solving complex issues and in creating new.
And yet, in 2019, something is keeping the number of women in leadership positions low.

In 2012, the European Commission proposed legislation to increase the number of women on corporate boards by 40% in publicly listed companies. Now, 7 years later, the European Women on Boards, a Brussels-based non-profit organization, has commissioned research to understand the progress made. This first research focusing on executive and decision making bodies of the 600 companies listed on STOXX Europe 600 from 17 European countries uses a weighted Gender Diversity Index to measure individual companies’ performance.
Through this lens, we gain insights on gender diversity in European corporate world, by country and by company.

The research seems to indicate that change through legislation and binding quotas is still debatable. Countries with quotas do not seem to do better than the ones where progress has been made through
social change. It comes as no surprise to the reader that the Nordic countries have more women on their boards, but some of the countries in the lower ranks might be unexpected. The results by industry are interesting as well and invite for more research to outline patterns.

It is our commitment at The European Women on Boards to continue measuring gender equality progress and to help corporations make the change. The aim is not to promote board members based on gender, but to have the best talent available for the selection. Both men and women need to fully comprehend what more balanced boards can bring. It is not only women who should be trained, but equally the men. Our end goal is equality and this is why we want to encourage both men and women to join the change.” 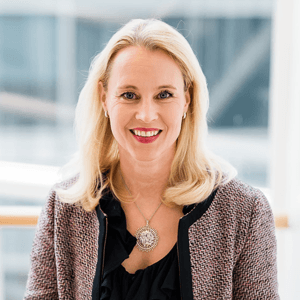 In addition to measuring the indexes, EWoB is approaching the GDI Best Practice Leaders in order to provide those who wish to accelerate on their journey to equality, with an actionable advice. One by one, EWoB will introduce to you some of these companies and leaders, facilitating the experience sharing, helping you to avoid pitfalls and find even stronger motivation for this great cause. Meet the EWoB GDI Best Practice Leaders. 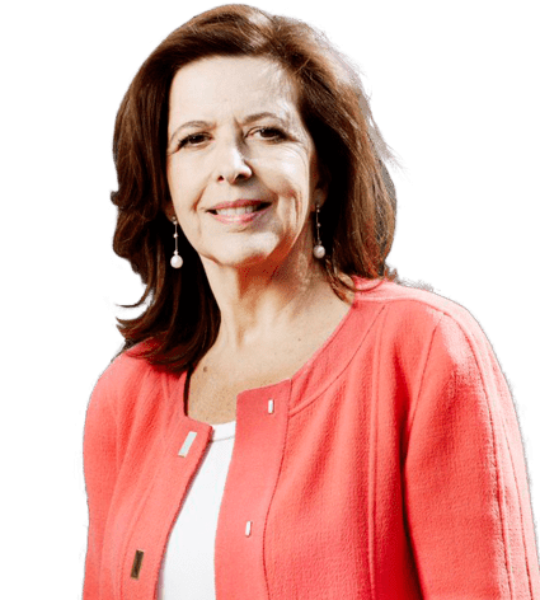 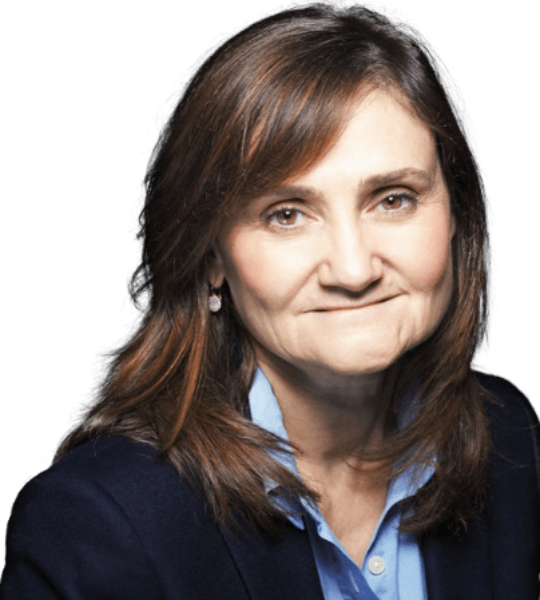 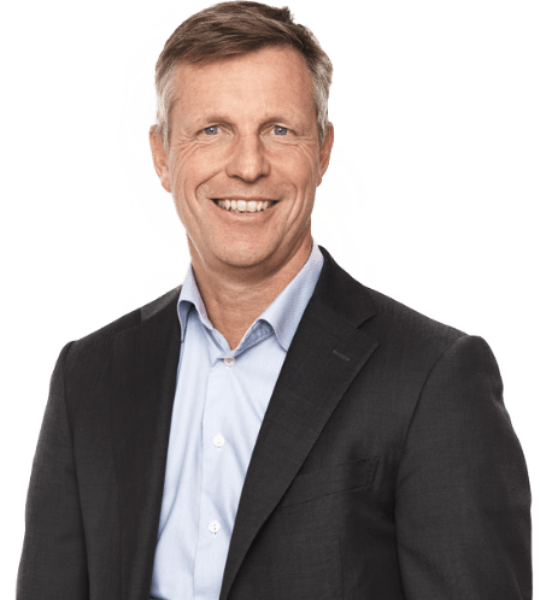 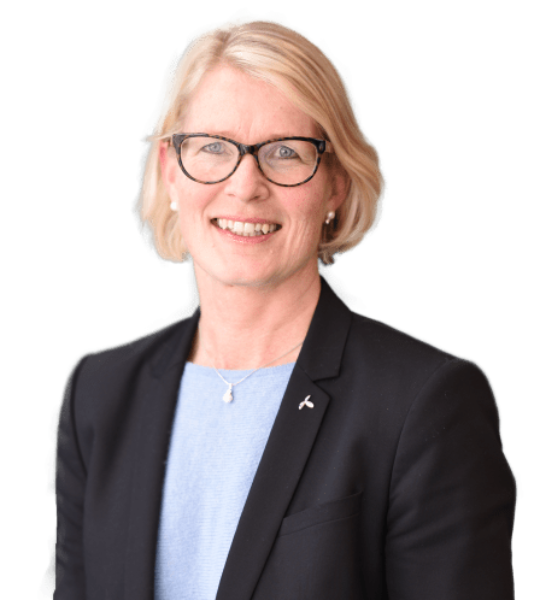 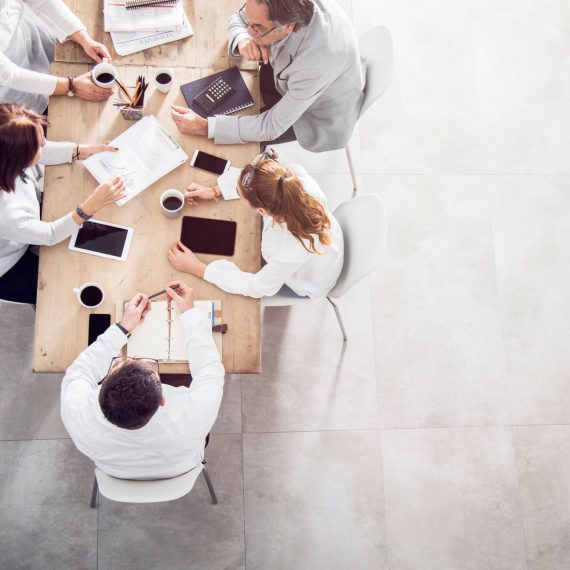 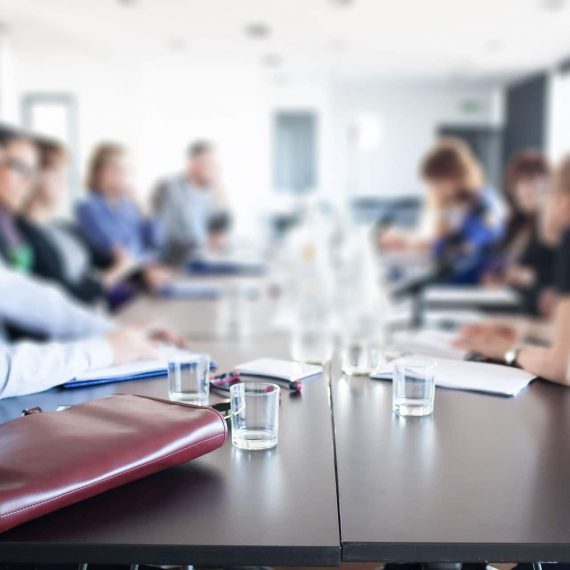 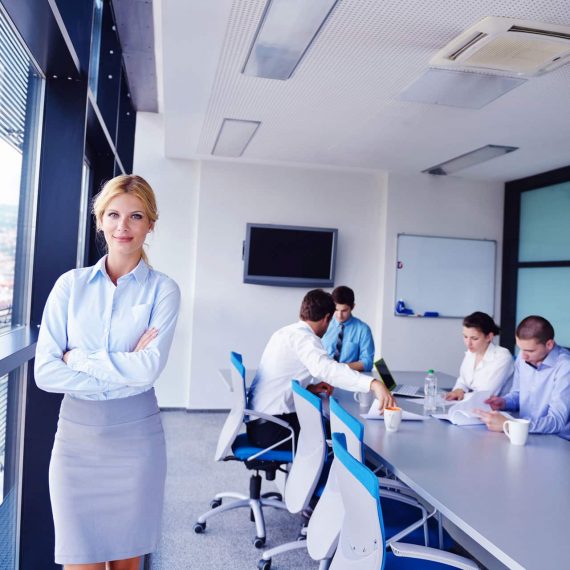 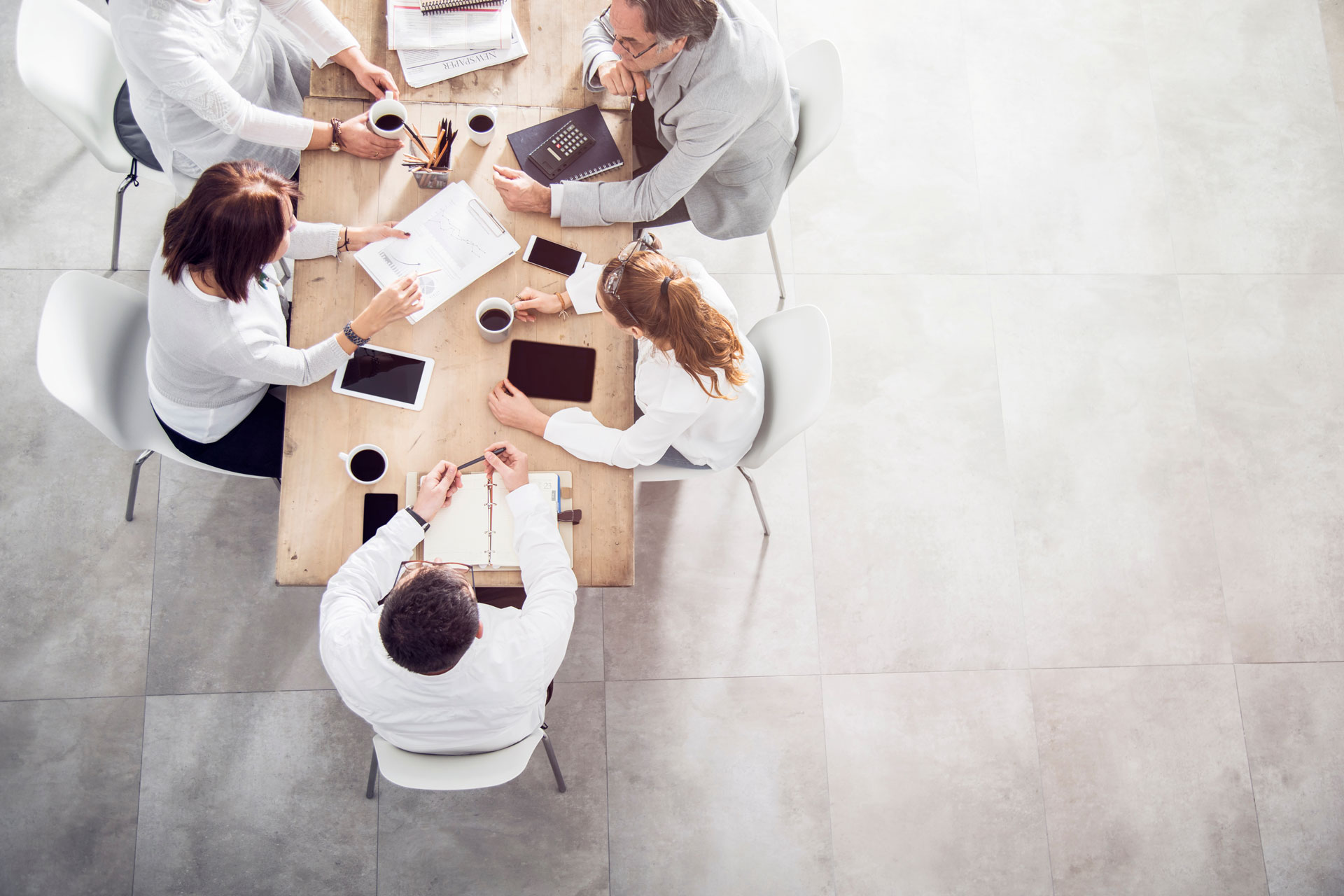 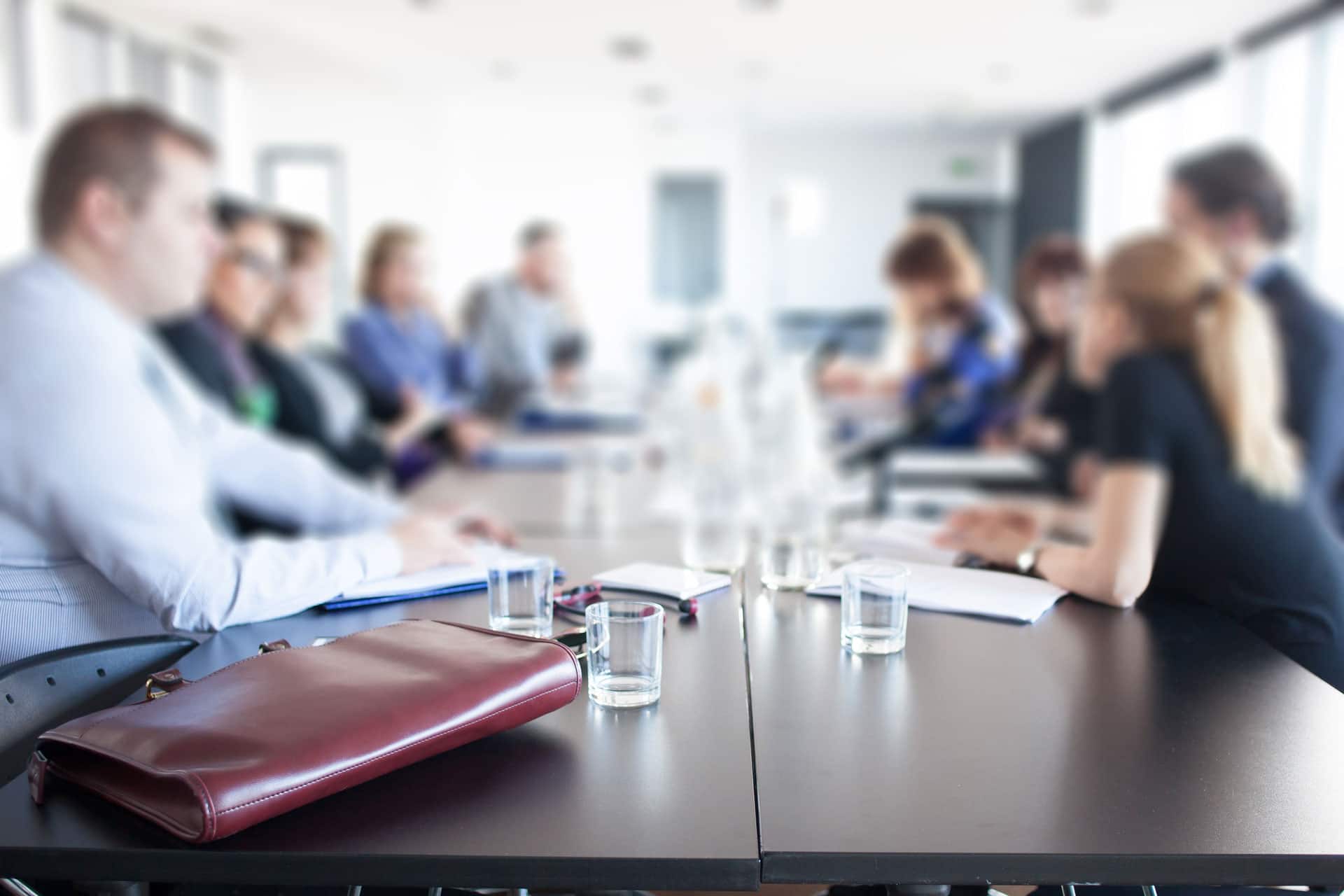