Please, donate here to support us on our journey to empower women and achieve gender balance in decision making.
By donating, you will help us to conduct the 2021 EWoB Gender Diversity Index and progress tracking,
C-Level School and Mentoring programs.

The 2019 Report on equality between women and men in the EU, as published by the European Commission, points to significant gender disparity in the leadership positions across EU.

WOMEN IN ECONOMIC DECISION MAKING
Despite some encouraging progress in recent years, the under-representation of women on corporate boards and in management positions remains an important challenge for EU Member States. This under-representation means that the potential of highly skilled and needed human resources remains untapped, as evidenced by the discrepancy between the high number of female graduates and their number in top-level positions. Women still face numerous obstacles on their way to reaching senior positions.

EUROPEAN BOARDROOMS CONTINUE TO BE MALE-DOMINATED AND PROGRESS IN WOMEN’S ECONOMIC LEADERSHIP HAS STALLED SINCE 2015
The proportion of women on the boards of the largest publicly listed companies registered in the EU Member States reached 26.7 % in October 2018. With 44 % of its board members being women, France is the only EU Member State with at least 40 % of each gender at board level. In Italy, Sweden, Finland, and Germany, women account for at least one third of board members. Despite positive and encouraging improvements in cases where governments have introduced quotas for the under-represented gender (women) or taken other targeted measures to make further progress on the matter, European boardrooms continue to be predominantly filled by men. In just under half of Member States, men still outnumber women by at least 4 to 1 (i.e. < 20 % women). In Malta, Greece and Estonia, women account for less than 10 % of board members.

Our activities under Women Empowerment Leadership Program are supported by European Union’s Rights, Equality and Citizenship Program under grant agreement No 831592, project WELP.

“European boardrooms continue to be predominantly filled by men.
France is the only EU Member State with at least 40 % of each gender at board level.” 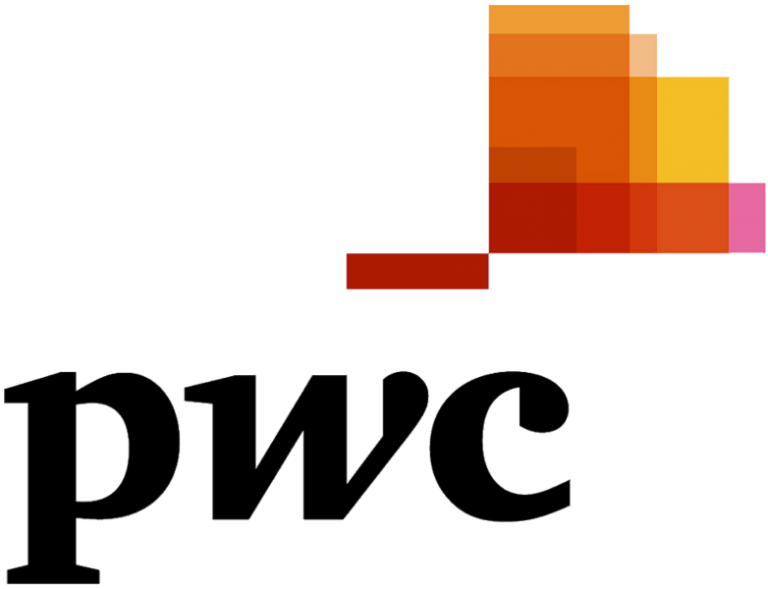 PwC is a sponsor of EWoB since its inception.

We are delighted to be collaborating with PwC in Belgium, the Netherlands, Germany and Austria.

PwC is sponsoring a cross-border senior female mentoring initiative in the above countries. This is a programme whereby talents and mentors are learning from one another to bridge cultural differences and help women assume eminent positions in PwC leadership.

Each of the PwC countries involved has a comprehensive Diversity & Inclusion programme in place for several years with many initiatives aiming at promoting the advancement of women at all levels of the organisation.

“Forty percent of today´s global workforce are female yet just five percent of global CEO positions are held by women.” 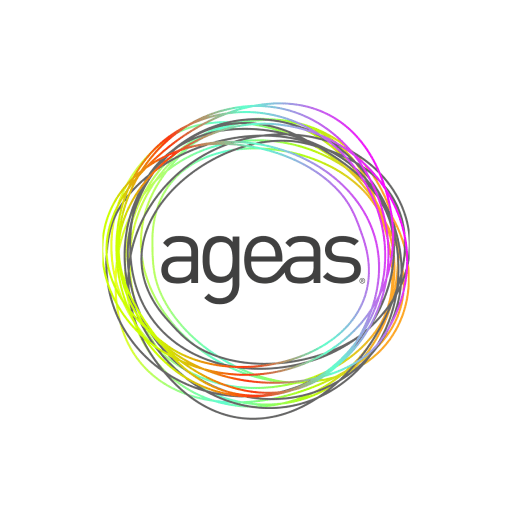 Ageas is a listed international insurance Group with a heritage spanning almost 200 years. It offers Retail and Business customers Life and Non-Life insurance products designed to suit their specific needs, today and tomorrow. Ageas is serving 37 million customers in 14 countries across Europe and Asia. It represents a staff force of over 45,000 people and reported annual inflows of over EUR 36 billion in 2019.

Ageas believes in long term alliances with partners who share the same values, one of them being DIVERSITY.
Bart De Smet, Chairman of Ageas:
„We see diversity as an opportunity, not as a threat. Diversity in all its forms is an essential condition for being prepared as a business to face the challenges of the future. We are certainly not yet perfect in this area, we still have some way to go. But as an organisation we endeavour to create an environment with diverse cultures, colours and backgrounds. And we encourage everyone to embrace diversity!
One thing is certain: the fight against unequal treatment or exclusion - in all its forms - based on ethnicity, gender, ability, religion or origin is a continuous fight that can only be won if everyone contributes to it.”

“Diversity is an opportunity, not a threat.”

Looking for a sponsor
European Women on Boards is looking for new sponsors who want to participate to promote the benefits of gender diversity at board levels and in senior leadership positions.