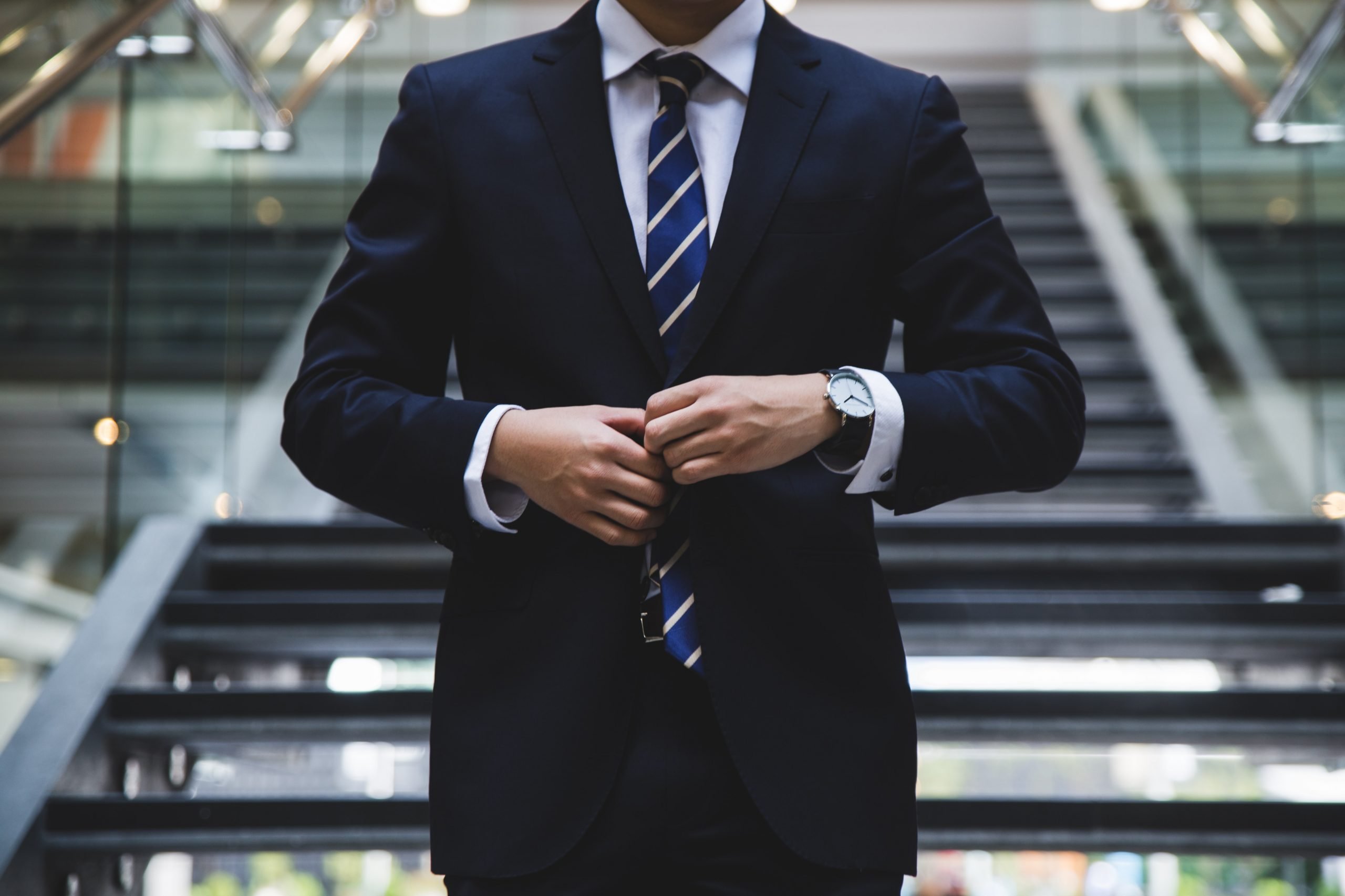 Despite advanced science and technology and the good intentions of many male and female leaders, today’s corporate world is still far from gender equality. We are introducing the first research focusing on executive and decision making bodies of the 600 companies listed on STOXX Europe 600 from 17 European countries. It uses a weighted Gender Diversity Index to measure individual companies’ performance looking at 10 comparative criteria. The study conducted in autumn 2019 provides insights on gender diversity in European corporate world by countries, industries and companies. Companies from France, Sweden, the UK, and Norway are the closest to achieving gender-balanced governance. Of the top 20 companies according to the EWOB Gender Diversity Index 2019, 7 are French, 5 are Swedish, and 5 from the UK. Although Norway has relatively few companies in the index (only 15), these companies tend to achieve a good score and two of them are in the top 20. Norway and France have legislated quotas for women on corporate boards of publicly listed companies, as have Belgium, Germany and Italy, however Sweden and the UK have not. Interestingly, not all countries with binding quotas for board members are high in the ranking. In fact, this is the case only for France and Norway. The other countries have an average (Belgium, Italy) or below-average (Germany) result. Swiss companies have the least diverse leadership. Ten of the bottom 20 companies in the Index are Swiss.