On the occasion of the publication of the first European Gender Diversity Index, we asked Mrs V?ra Jourová, European Commissioner for Justice, Consumers and Gender Equality, a number of questions.

How is Europe doing in terms of gender diversity ?

“Equality between women and men is a fundamental principle of the European Union. And promoting equality in decision-making is one of the priorities for the Commission’s work on gender equality. Even though encouraging progress was made, inequalities persist in many Member States. EU figures show that women account for 26% of board members in the largest publicly listed companies registered in the EU. Moreover, women account for 7.5% of Board Chairs and 6.3% of CEOs.

Despite their abilities and level of education – we have more female than male university graduates – women continue to struggle against long-held and systemic entry barriers into corporate boards and leadership positions. Women’s under-representation on boards and leadership positions is a waste of human capital. Evidence shows that a broad range of talents and skills in the boardroom contributes to better decisions, better corporate governance and public trust and that it drives economic growth.” 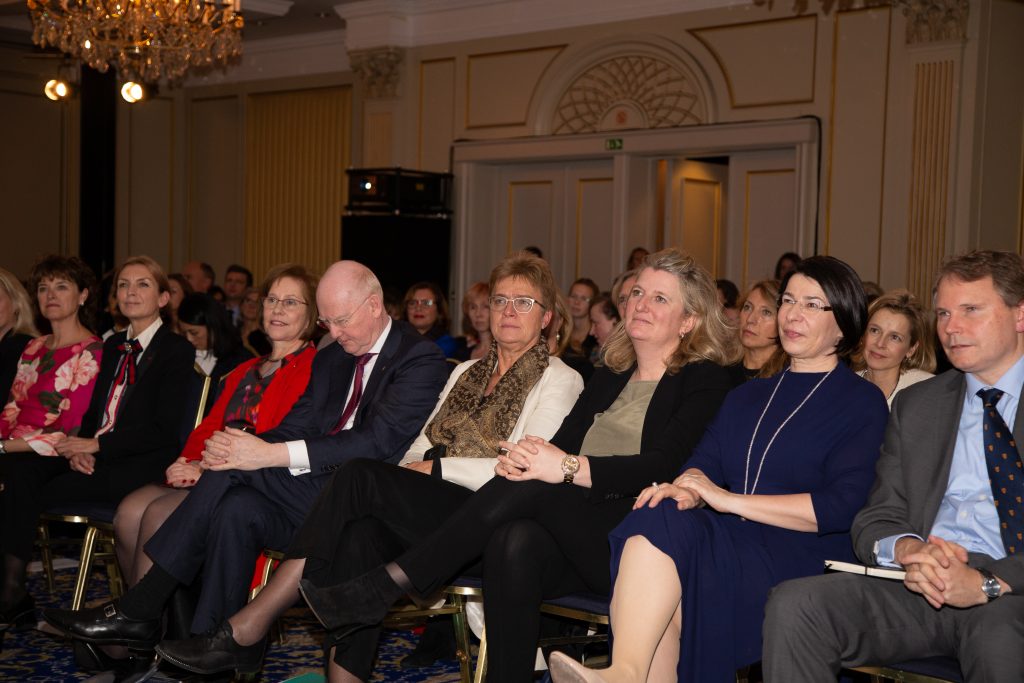 What has Europe done to promote gender diversity in European companies?

“To accelerate women’s representation on boards, the European Commission put forward a legislative proposal in 2012. This proposed Directive did not impose binding quota obligations. Evidence shows that the most significant improvements in the representation of women on boards happened in EU countries that have either taken legislative action and/or had concrete specific measures actively controlled by governments. So it does help to regulate.

In addition, the Commission is working to promote the economic independence of women and participation of women in the labour market. We introduced modern policy on reconciliation of work and private life to allow working parents and those who care about depending family members to remain at labour market. It shall lead to better sharing responsibilities but also better representation in decision making.”

How does the European Gender Diversity Index contribute to greater diversity in decision-making?

“I have personally always been a fan of the voluntary approach over the regulatory one, therefore I endorse this new promising tool for raising awareness, tracking progress and highlighting good practices to promote gender equality in corporate leadership. I also motivate European Women on Boards and Ethics & Boards to extend the Index in order to cover more countries and companies.”